Maxpro has spent more than 20 years selling, renting, repairing and calibrating torque wrenches for industrial construction, which means we’ve needed to be up to date on where the industry is headed from year to year. 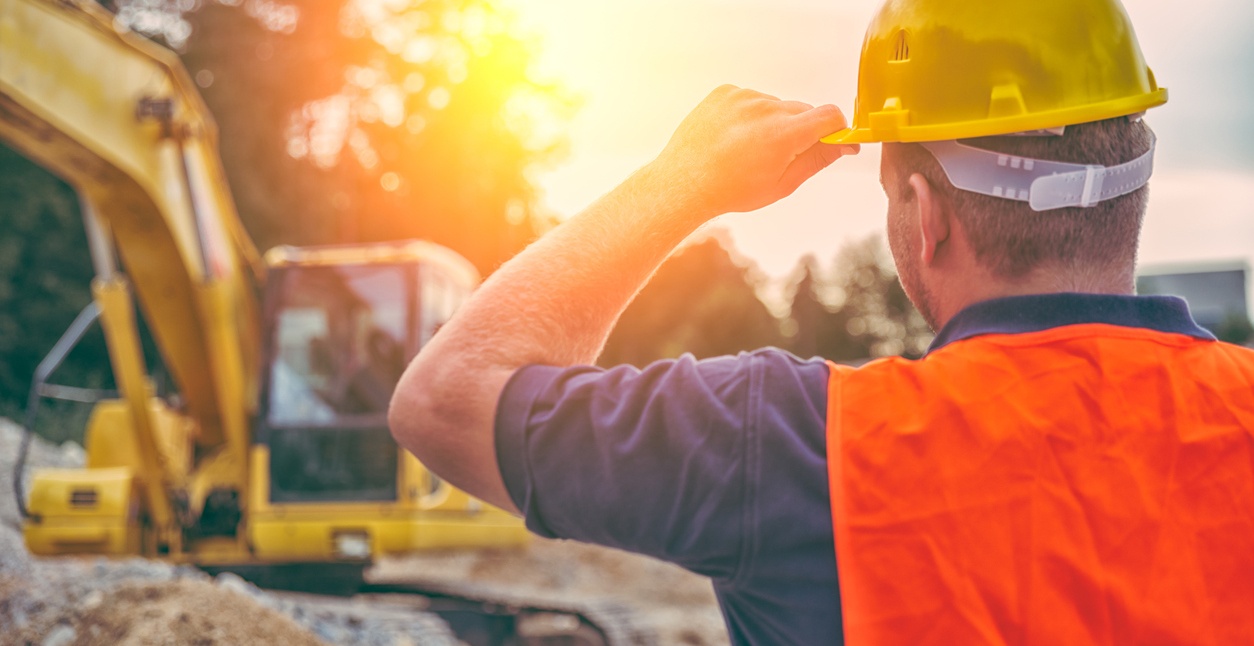 And we know our readers will want to make sure they’re up to date as well, which is why we’ve put together this list of industrial construction industry trends for 2017. Here are 5 things to watch out for this year:

1. Companies will continue to struggle to find workers

“This trend is lingering after a huge chunk of the construction workforce were forced to leave the industry for other jobs during the recession when their work disappeared. Between April 2006 and January 2011, the construction industry eliminated more than 40% of its work force, cutting nearly 2.3 million jobs. Unfortunately, a significant portion of those workers haven’t returned.”

The upside is that this shortage can be an opportunity for young workers seeking a career path. People who may have otherwise been cut off from higher paying jobs might be able to find one through a construction trade.

ConstructConnect, a company that provides the industry with data and information, projects an increase in construction over the next two years. They predict construction spending will jump by 6.3 percent in 2017 and another 7.2 percent in 2018.

When he ran for president, Donald Trump proposed spending $1 trillion on improving America’s infrastructure. Now that he’s in office, companies in the construction sector are hoping he’ll deliver on his campaign pledge.

Trump’s mention of public-private partnerships “gets everybody excited,” William Eliopoulos of the firm Rutan & Tucker told Construction Dive. “His plan is short on details, so it’s difficult to tell exactly what he’s got in mind.”

And ConstructConnect points out that the wheels of government move slowly. It took 10 years for Congress to approve the current long-term infrastructure spending plan, and that was only half of what Trump has proposed.

More and more contractors will embrace modular construction in 2017. While modular projects have been around for years, high-profile projects have demonstrated how modular work can take less time and cost less money than traditional construction, while still looking just as good.

Citing figures from the Modular Building Institute, ConstructConnect says modular projects will hold five percent of the market by 2020, a two-percent jump from their current position.

Will 2017 see safer job sites? That’s a possibility, given that OSHA upped its penalties for safety violations by 78 percent last year.

“Maybe 2017 will be the year that construction firms make a true commitment to protecting workers and reducing the number of serious injuries and worker deaths,” writes ConstructConnect’s Kendall Jones. “If the industry can improve the image of their track record on safety it will go a long way in helping to attract more workers to construction.”

No matter what happens with the construction industry this year, one thing will remain the same: the need for accurate, reliable torque wrenches for industrial construction.

If you need torque tools for your next project, contact Maxpro. We sell and rent tools from RAD, whose wrenches are valued in the heavy construction world for their accuracy and versatility.

We can also calibrate your torque equipment at our lab, which has been accredited by A2LA, the country’s top ISO/IEC 17025 accreditation agency.

The construction world is a growing, changing and busy sector. Count on Maxpro to provide you with the right tools for whatever jobs come along.