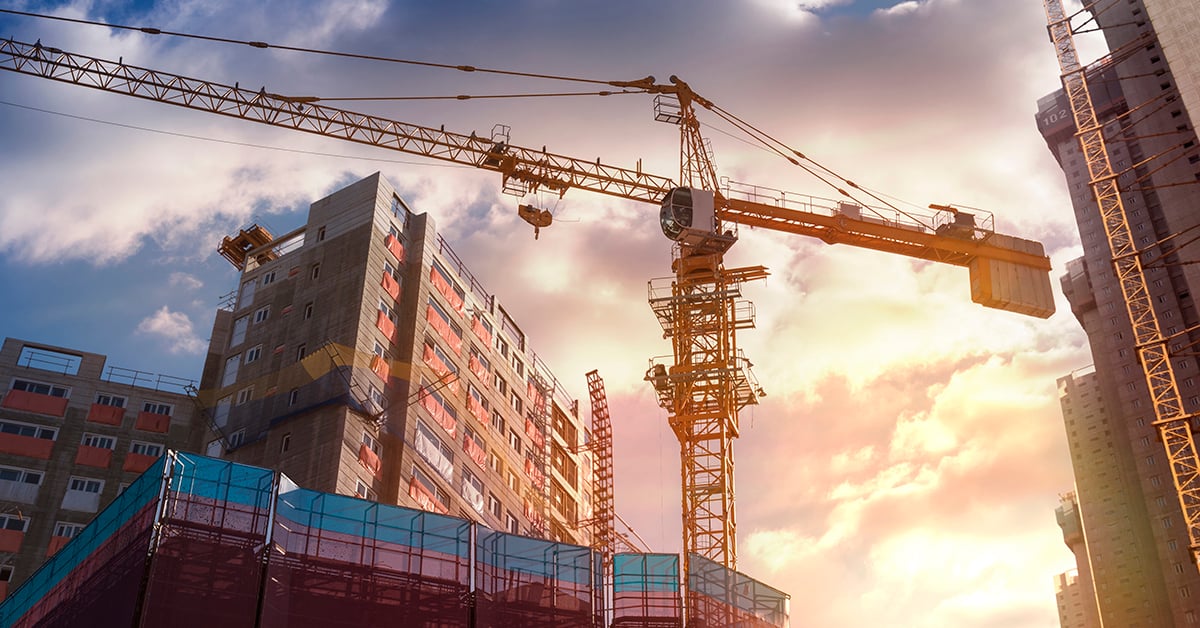 On Saturday, April 27, a tower crane working on a new Google headquarters in Seattle collapsed, falling several stories onto the street below.

The collapse killed four people: Travis Corbet and Andrew Yoder, both ironworkers on the crane, and Sarah Wong and Alan Justad, both inside cars onto which the crane had fallen.

And while the cause of the tower crane collapse is still under investigation by the Washington Department of Labor and Industries, experts have told the Seattle Times that the early removal of bolts from the crane was a likely cause of the collapse.

They based this conclusion on the way the tower crane collapse happened according to photographic and video evidence. It appears to have come down in two-section pieces, which indicates that the bolts connecting the segments were removed early.

This scenario mirrors another tower crane collapse that happened in Dallas in 2012. Workers had removed and loosened bolts from multiple sections of the crane at once.

That left the mast without proper support to withstand heavy wind gusts, leading the upper portions of the tower to collapse, killing two workers.

“No manufacturer designs a crane to fail”

Early loosening of bolts is not considered an acceptable part of tower crane disassembly procedures, but it’s become a common practice to speed processes and reduce the number of workers involved.

“No manufacturer designs a crane to fail,” Greg Teslia, president of Crane Safety & Inspections, told Engineering News Record in May in an article about the Seattle tower crane collapse. “That's why they have manuals to go with the crane with the proper procedures to follow.”

Another expert, tower crane specialist Terry McGettigan, told ENR that he’s been warning companies about risky corner-cutting practices like mast bolt de-torquing for years. Many companies, he says, have slowly been moving away from manufacturer instructions and regulatory rules. 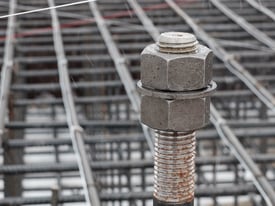 Tower cranes require frequent assembly and disassembly, which is why proper bolt torque on these machines is vital.

Every bolt carries a specific torque value, meaning the crane owner must ensure each bolt is torqued to the appropriate value with a calibrated wrench.

And because tower cranes can be so large and complex in their construction, it may take multiple torque wrenches to correctly tighten each bolt.

Hydraulic, electric, manual and pneumatic torque wrenches are all possibilities, but the crucial component here is ensuring these wrenches have been calibrated by an ISO/IEC 17025 accredited calibration lab.

An ISO/IEC 17025 calibration certificate gives crane owners proof that the torque tools that assembled their crane is properly calibrated, giving them traceability and accountability for each bolt tightened.

Are you looking for torque tools to help ensure safety for your tower cranes or other construction projects? Do you need a way to make sure the torque wrenches you have are properly calibrated?

Maxpro can help in both cases. For more than 25 years, we’ve been a leading torque equipment specialist, providing hydraulic, pneumatic, electric, battery and manual torque equipment to the construction industry.

Contact us today to learn more about our industrial torque tools and calibration lab. We look forward to working with you to keep your tower crane bolt torque tools calibrated and your workplaces safe.