What is ASME PCC-1 and Why is It So Important? 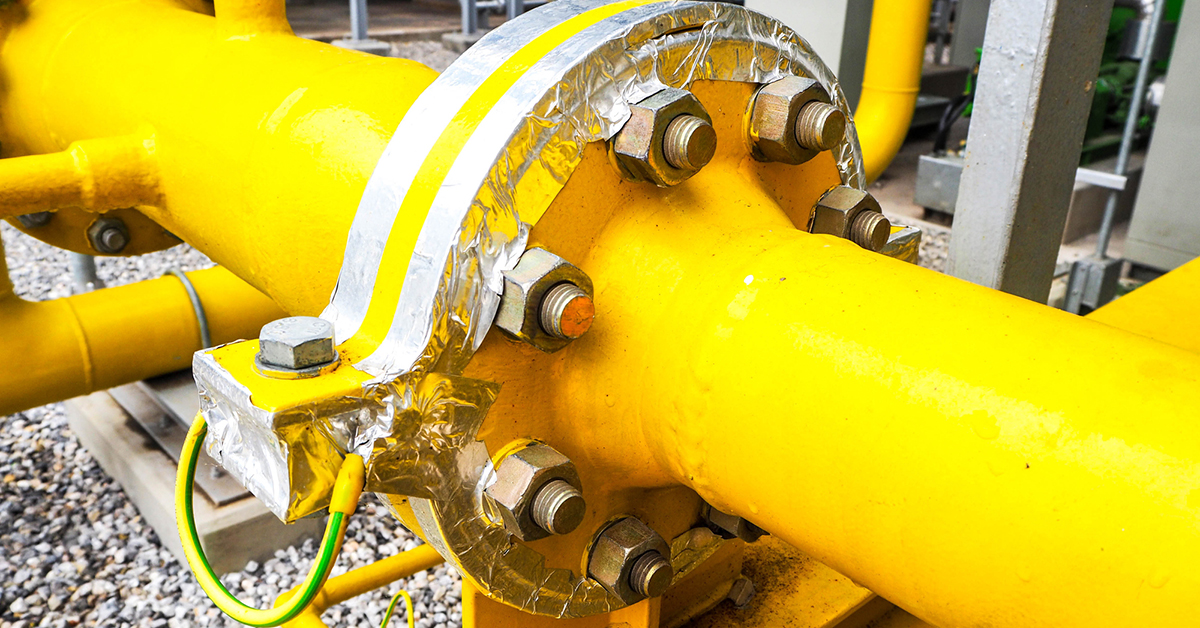 The American Society of Mechanical Engineers (ASME) is a non-profit organization made up of engineers, scientists and business executives working to improve their industry.

To that end, ASME has produced recommended industry standards based on research and testing. In this blog post, we’ll look at one of those standards, ASME PCC-1.

ASME PCC-1 is the guideline for pressure boundary bolted flange joint assembly. Essentially, anyone involved in the refinery, chemical and pipeline industries who deals with assembling bolting connections should be aware of this document.