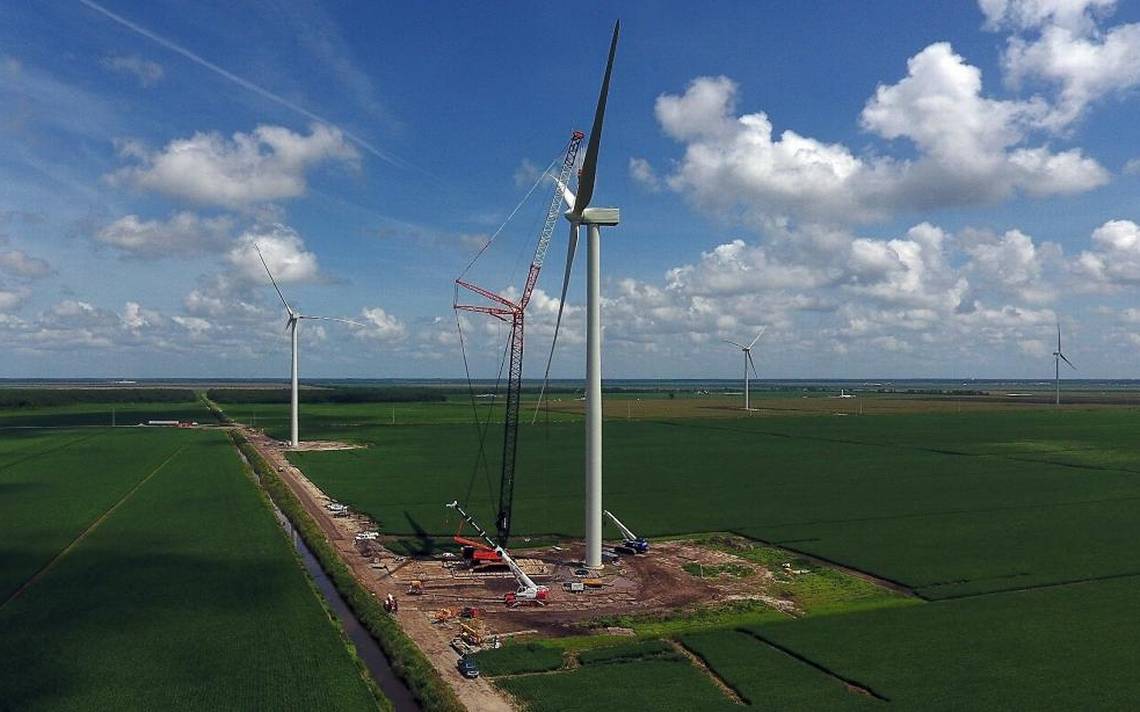 When building a wind turbine, one of the factors crews must contend with is...wind.

There’s a term for it in the industry: “getting winded out.” When it happens, crews need to work quickly to make up for lost time.Turbines are naturally built in places that get a lot of wind, but if conditions get too windy, it isn’t safe for workers to be up in a tower.

END_OF_DOCUMENT_TOKEN_TO_BE_REPLACED 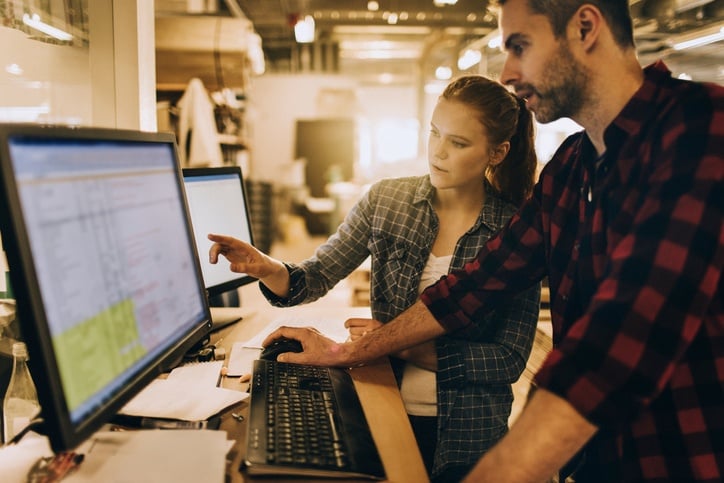 We’ve used this blog to talk about quality control before, but today we’re going to approach this topic from a new angle: quality control as it relates to bolt tightening.

“It is no longer sufficient just to run a nut down a bolt until it stops and hope that it is tight enough. A single bolt, inaccurately or incorrectly tightened, can lead to the failure of the complete product.”

If a bolt torque is too tight, you risk a stripping or bolt shank failure. If the torque is too low, the bolt tension won’t meet functional requirements. Either outcome can cause significant problems.

END_OF_DOCUMENT_TOKEN_TO_BE_REPLACED 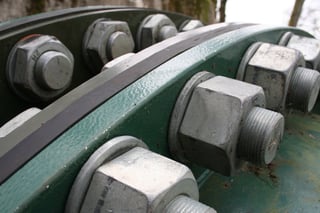 There are a number of ways to tighten bolts, including the torque wrench. This is probably the most common method of bolt tightening, popular for its simplicity and its quickness.

Still there are some characteristics of torque tightening to keep in mind when you use these tools.

Damage can occur due to friction between parts under heavy loads, particularly on the surface of the threads between nuts and bolts, and the bearing surfaces between flanges and nuts. Such damage will increase with each tightening, meaning the error in the final tightening load will increase as well.

It is often harder to unscrew a torqued bolt than it was to originally fasten it. Corrosion and damage to contact surfaces put a higher torque load on the bolts, which can damage other parts of the assembly and make untightening more difficult.