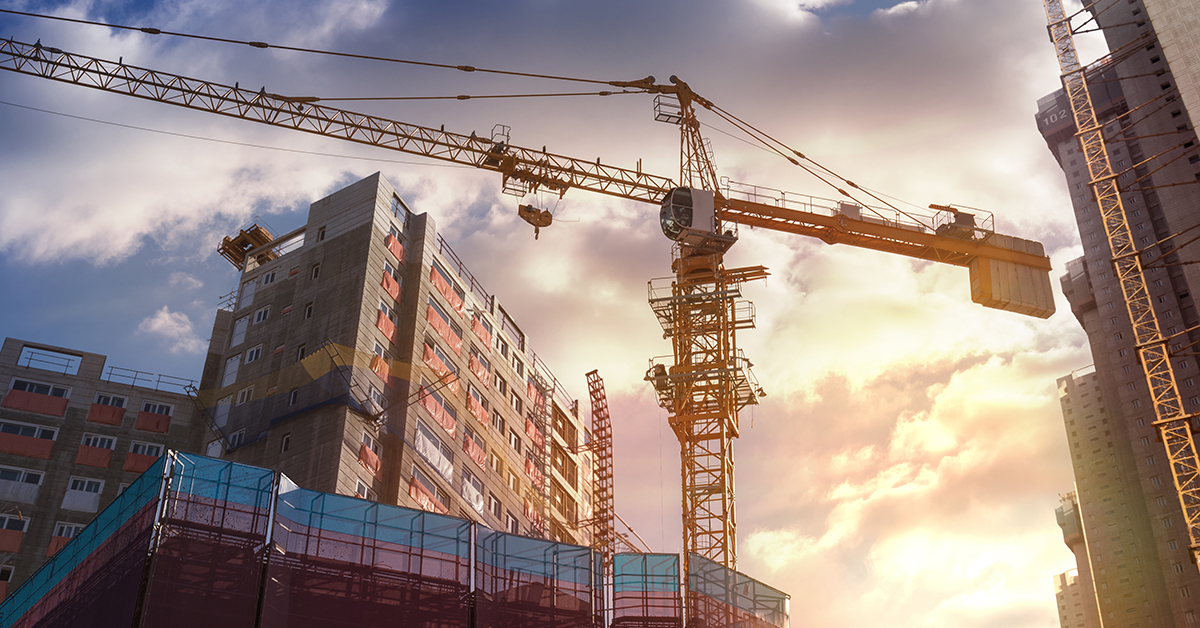 On Saturday, April 27, a tower crane working on a new Google headquarters in Seattle collapsed, falling several stories onto the street below.

The collapse killed four people: Travis Corbet and Andrew Yoder, both ironworkers on the crane, and Sarah Wong and Alan Justad, both inside cars onto which the crane had fallen.

And while the cause of the tower crane collapse is still under investigation by the Washington Department of Labor and Industries, experts have told the Seattle Times that the early removal of bolts from the crane was a likely cause of the collapse.