Torqued Bolts Didn’t Cause the Failure 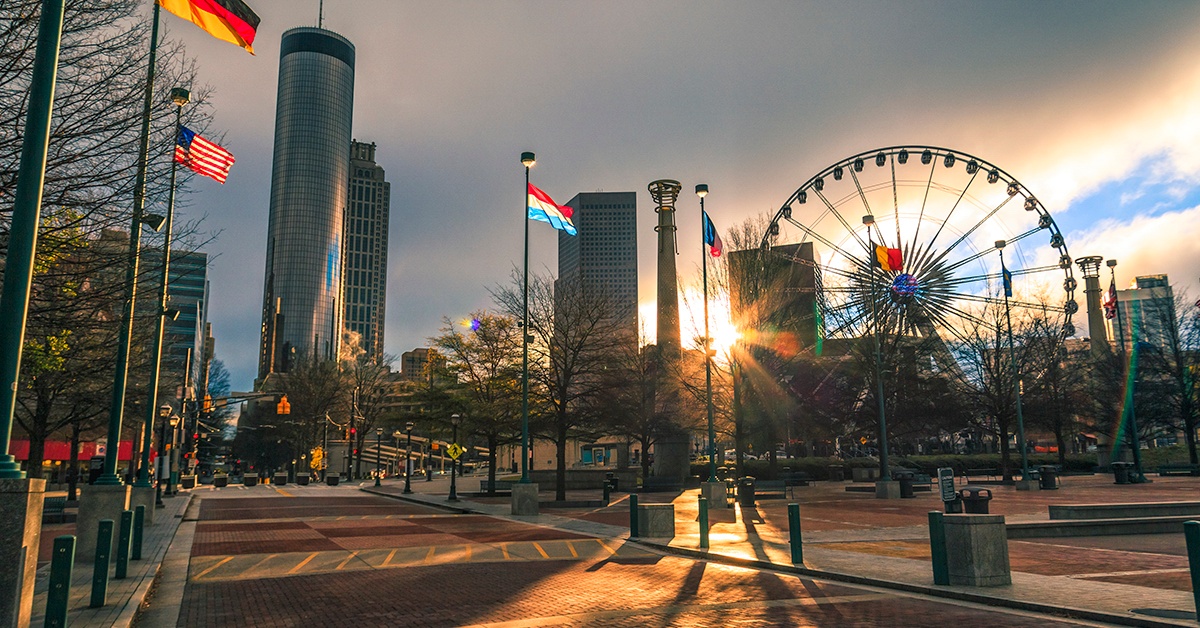 We’ve written many times here about the importance of proper torque tool use, and ways operators can avoid torque bolt failure.

In fact, the last time we discussed bolt failure, it was through a historical lens, as we looked at what happened on Oakland, California’s Bay Bridge in 2013.

With this blog post, we’ll go a different route, looking at a big, highly-public construction incident where torqued bolt failure wasn’t to blame.

Sadly, the 1996 Summer Olympics in Atlanta will most likely be remembered for something that had nothing to do with sports: On July 27, eight days into the games, a bomb set by domestic terrorist Eric Rudolph exploded in Centennial Olympic Park, killing one person and injuring dozens more.

And even before the bombing, there were safety concerns about that year’s Olympics, which – as the New York Times put it back then – had “been beleaguered by engineering problems.”

Chief among these was the collapse of two 10,000 lb. steel beams at the swimming and diving complex on March 18, 1996. The beams toppled over and plummeted 130 feet, ultimately crashing into an athletic building on the campus of Georgia Tech. Somehow, no one was hurt.

OSHA investigated the collapse and concluded that the cause was the lateral instability of the joists because of the unbraced top chords. 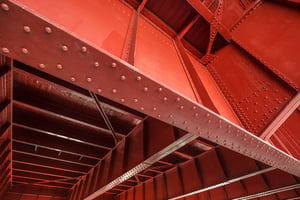 By failing to anchor the bridging lines, the steel contractor was ignoring industry practices, OSHA says. The report’s conclusions listed no torqued bolt failure as part of the cause of the collapse.

Still, this incident should illustrate a point we’ve made over and over again: in the world of construction and other critical industries, there is no room for error. 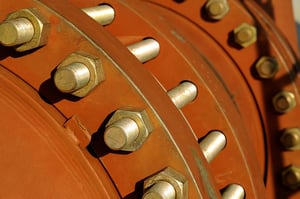 If you’re concerned about torqued bolt failure, Maxpro is ready to assist you. We’ve spent the past 25 years helping clients in the bridge and heavy construction, power generation and pipeline industries make sure their tools were properly calibrated.

We’ve committed to offering only the most state-of-the-art calibration equipment. Everything we calibrate carries the seal of approval from A2LA, the nation’s top ISO/IEC accreditation organization.

In addition, every tool we rent or sell arrives at your doorstep having met ISO/IEC 17025 calibration standards, so that you can fasten bolts with complete confidence. Contact us today to find out how we can help you with your next project.