Wind Turbine Design: To Torque or Not to Torque (Wrench) 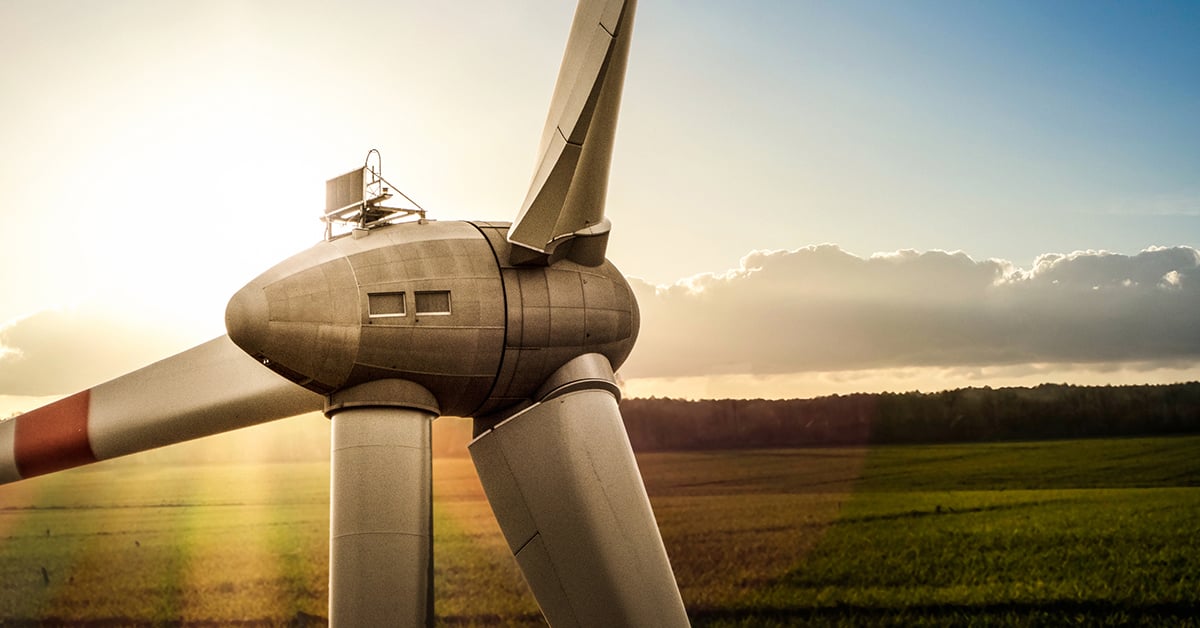 We write quite a bit about torque equipment for the wind industry here. It makes sense: torque wrenches are crucial to ensuring wind turbines function properly.

Today we wanted to take a different approach, writing about the turbines themselves and exploring the difference between the standard wind turbine design and some interesting variations on harnessing wind energy. 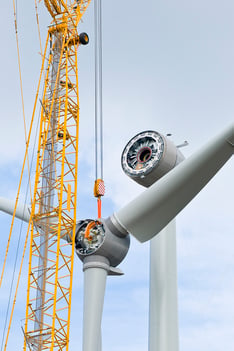 The wind turbine designs are typically centered around a rotor, blades, and a direct current generator or alternating current alternator mounted on a tower.

Think of a turbine as the opposite of the fan you’d use to cool your home. That fan uses electricity to rotate its blades and circulate an artificial wind.

A turbine, meanwhile, uses the force of the wind to turn the turbine’s blades, harnessing the wind’s kinetic energy and powering a generator to create electricity.

Why Don’t Wind Turbines Have More Than Three Blades?

A turbine with two blades would provide somewhat more stability but would also be subject to a vibrating phenomenon that would put stress on the turbine.

A turbine with three blades presents the best of both worlds. The three blades help provide stability and prevent vibrations, while still providing high rotational speed.

Is it Possible to Have a Zero-Blade Wind Turbine Design?

This isn’t to say that turbines absolutely must have blades. In 2012, the Tunisian company Saphon announced plans for a zero-blade turbine inspired by sailboat design, with blades replaced with a sail-shaped body.

Saphon came up with a device they say can overcome the Betz limit, which says turbines are incapable of capturing more than 59.3 percent of the wind’s kinetic energy.

We’ve seen some other interesting wind turbine designs, including: 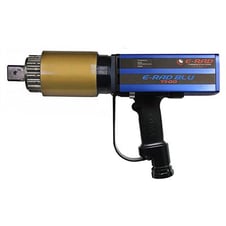 Do you need the tools to complete your next wind project? Turn to Maxpro, the world’s leading seller of ERAD torque equipment, the go-to tools for wind industry professionals.

In addition to our wide selection of torque tools for the wind industry, we also calibrate torque wrenches at our state-of-the-art, A2LA-accredited lab, the only ISO/IEC 17025 accredited lab and repair facility for ERAD products in the country.

Contact us today to learn how we can assist you with your next wind project.